RHESSI's detectors accumulate radiation damage, and require periodic re-annealing. This involves bringing the temperatures up to a certain point, whereupon the crystal defects that have built up will tend to heal themselves. Then a careful cool-down to the normal operating temperature restores the pre-anneal performance. At least that is the hope, but it is a delicate operation and surprises have happened in past episodes. We have previously annealed in 2007, 2010, 2012, and 2014, and maintain a table here that lists not only the anneal time intervals, but also the times of offpoint from the Sun. These are all of the major data gaps in our solar coverage. The present one started on February 23, and will last probably until mid-April. Figure 1 shows the last flare imaged in the current series (see this Browser summary): a B8.7 flare that took place on Feb 2, 2016 20:55, SOL2016-02-22T20:55. 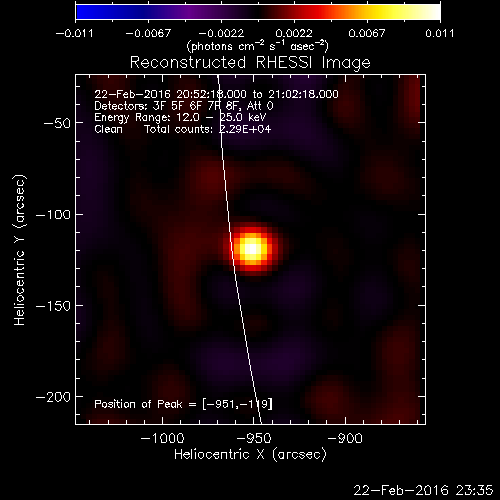 Figure 1: The final flare in the current sequence, as shown in the RHESSI flare catalog, courtesy Browser.

For some of the history here, please see these Nuggets: The Annealing RHESSI for the first time, 2007, some six years after launch. The fourth anneal, 2014; and its conclusion. We will issue another Nugget when operations resume.

Figure 2 shows the time history of the annealing procedure, from which a slow return to operating temperature is under way... to be continued.... 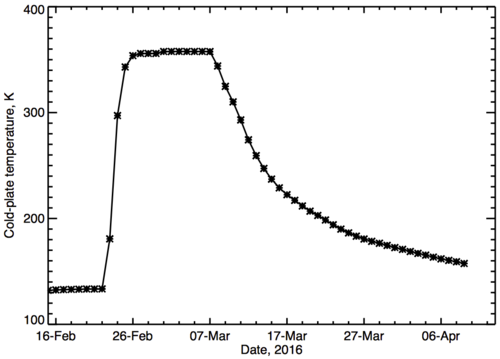 Figure 2: Time history of the anneal, reflected in the temperature telemetered from the cold plate.

The Sun has cooperated thus far; RHESSI has not missed any spectacular gamma-ray flares (yet). Figure 3 shows this cooperative spirit in terms of the GOES soft X-ray time history from the beginning of 2016. The most recent M-class flare was on 15 February. 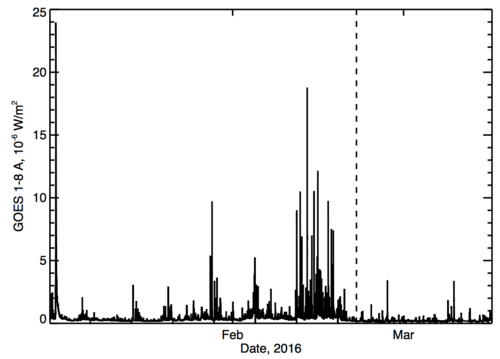 Figure 3: GOES time history of the anneal, with the beginning of the anneal marked with a dashed line. Almost no flares at all!