The Last Best Flare of Cycle 24?

Remarkably, the spacings between the pairs of these three events were similar to the recent mean solar-cycle duration of 11.1 years (at separations of (10.37 and 10.74 years, respectively, shorter by only a few percent). While not very significant, these spacings are eerie - in each of the last three cycles, a "last best" event has happened, and at almost exact intervals.

RHESSI got excellent observations of SOL2017-09-10, as illustrated in Figure 1. The flare was almost exactly at the limb, apparently such that one ribbon was entirely occulted and the other partially so, but still nicely showing both white-light flare continuum and hard X-rays with the same precise coincidence seen in events on the disk, confirming the 3D nature of this identification. 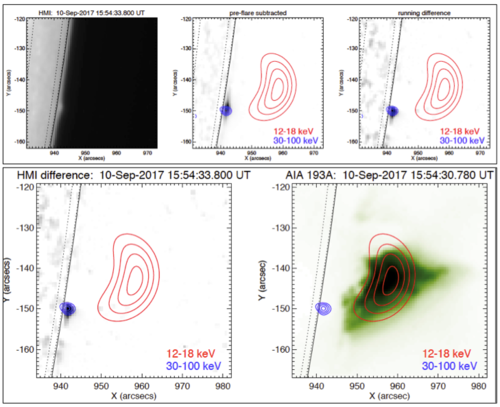 This flare also produced a textbook example of CME ejection and the generation of a global wave. Figure 2 illustrates the canonical plasmoid/current-sheet pattern most clearly, with the very linear current-sheet EUV enhancement pointing straight at the loops seen by RHESSI and AIA. 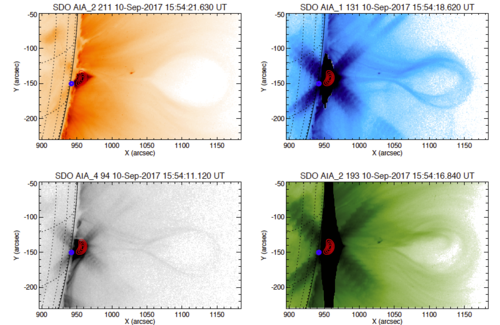 Figure 2: SOL2017-09-10 produced a massive, fast CME, and in its wake this textbook-clear example of plasmoid and current sheet trailing it. Note the beautiful diffraction spikes produced by AIA's grids. This can be exploited in principle to increase the image dynamic range and also to provide spectral information.

Both of these September flares produced major particle events ([SPEs]), as well as good examples of high-energy gamma-ray emission at very high energies, as shown in Figure 3. See an earlier Nugget for a tour of the solar high-energy world, a most important aspect of solar physics. 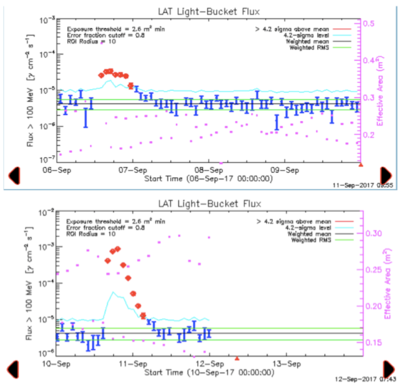 Figure 3: The two long-duration gamma-ray events observed towards the end of Cycle 24, courtesy the RHESSI Browser and [Fermi].

The solar particles were detected as increased counting rates in multiple ground-based neutron monitor detectors, and thus achieved the statuf of a "ground-level event" (GLE); this one (GLE-72; they are numbered sequentially since their discovery in the 1940s) was only the second example of such an energetic manifestation in Solar Cycle 24.

Many observatories captured these major events, and we expect that much will be learned about this extreme behavior. SOL2017-09-06, the earlier on-disk event, produced strong terrestrial effects as its CME impacted the Earth's magnetosphere, but the solar cannon firing these projectiles missed Earth for the SOL2017-09-10 event because of its location at the limb, with the solar vertical direction thus perpendicular to to the Sun-Earth line.