To beam or not to beam - that is (still) the question

In 1985 a celebrated topical conference took place at Sacramento Peak Observatory: "The Lower Atmosphere of Solar Flares", as illustrated in Figure 1. Most of its many interesting papers are on ADS, and so this Nugget is mainly about the poetry and wonder of it all. We have reached a point in time, three decades later, in which we are seeing dramatic progress both in observation and in modeling, but - as described below - the main questions remain unanswered. 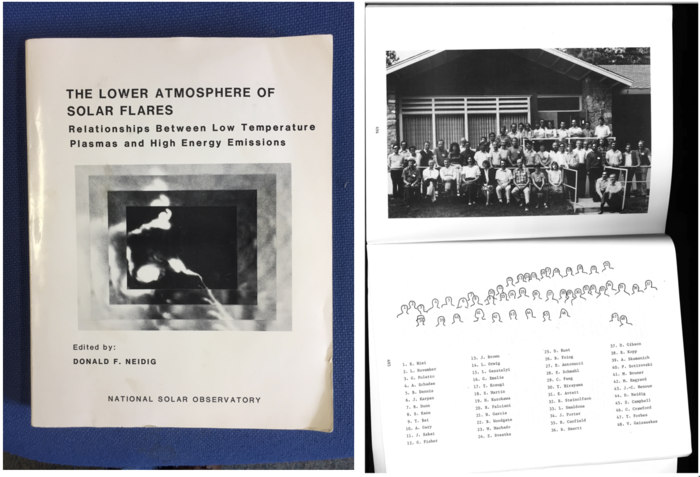 Figure 1: Cover page and people guide for the participants.

See Figure 2 for a sharpened view of the participants, where Editors Don Neidig and Marcos Machado are clearly recognizable - along with just about everybody else in the global community interested in this topic, excluding the authors of this Nugget (one of whom had a good excuse).

The meeting considered, in a sober and judicial manner, and following John Brown's totally unbiased presentation (Ref. [1]), two resolutions that sound quite modern. These resolutions, and the court's vote as recorded then, were:

For Resolution 2 we remark that one of the main competitors in 1986 was thermal conduction, which may not seem like such a well-defined idea now, given the very non-thermal nature of the lower atmosphere when a flare takes place.

By substituting really clever doggerel and thus vandalizing a memorable soliloquy (Ref. [2]), Dave Rust created an unusual piece of scientific literature; actually one main purpose of this Nugget is to preserve his work for the ages:

To Beam or Not to Beam

To beam, or not to beam: that is the question:
Whether 'tis nobler in the mind to suffer
The beams and ions of outrageous proportion,
Or to take arms against a sea of troubles,
And by careful reasoning end them.


To accelerate: to heat no more;
And by acceleration to say we end
The instabilities and the thousand natural shocks
That plasma is heir to,
'tis a consummation
Devoutly to be wish'd.


To reconnect, to heat:
To heat; perchance to stream: ay, there's the rub
For in that heat of depth what streams may come,
when we have shuffled off this magnetic coil,
Must give us pause.


There's the respect that makes calamity of so long life;
For who would bear the quips and scorns of colleagues,
The reviewers' wrongs, the proud professor's rebuke,
the pangs of despised theorizing, and the spurns
That patient merit of unworthy data takes.
When he himself might his quietus make
with a tenured post?

Who would papers bear,
To grunt and sweat and weary meetings,
But that the dread of something murmured there,
The undetected referee from whose inbox
No manuscript returns?

This puzzles the will,
And makes us rather bear those models we have
Than fly to others that we know not of.

Thus conduction theory does make cowards of us all,
And thus the native hew of intuition
Is sicklied o'er
With the pale cast of peer review
And flares of great pitch and moment
With this regard their currents turn awry
And lose the name of thermal.


We think the second line of the last stanza contains a typo, but we have not made the obvious fix.

Where do we stand? The community has learned some things from RHESSI, and at the Dublin workshop in June 2018 we will see if there have been major changes. We are very happy with new and soon-to-be available facilities, such as SDO, IRIS, EOVSA, and DKIST very soon now, and hugely anticipate Cycle 25 with these new tools at our disposal. At the time of the conference, we had just completed Cycle 21.

Figure 2 gives slightly better resolution than Figure 1, and one can clearly recognize Don, Marcos, and the poet/scientist Dave along with many old friends. 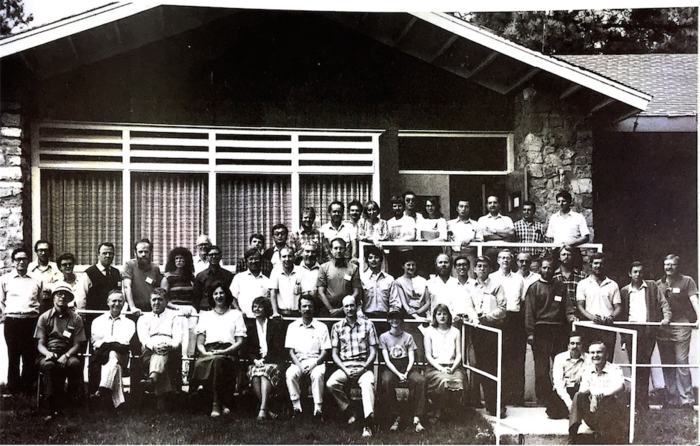 Figure 2: Sharpened view of the participants.

[1] "Evidence for and against electron beams in solar flares"

Retrieved from "https://sprg.ssl.berkeley.edu/~tohban/wiki/index.php/To_beam_or_not_to_beam_-_that_is_(still)_the_question"
Category: Nugget
Facts about To beam or not to beam - that is (still) the questionRDF feed